No Government Deserves (or Can Handle) a Sacred Canopy

“There have been religions intimately linked to earthly governments, dominating men’s souls both by terror and by faith; but when a religion makes such an alliance, I am not afraid to say that is makes the same mistake as many might; it sacrifices the future for the present, and by gaining a power to which it has no claim, it risks its legitimate authority…. Hence any alliance with any political power whatsoever is bound to be burdensome for religion. It does not need their support in order to live, and in serving them it may die.” 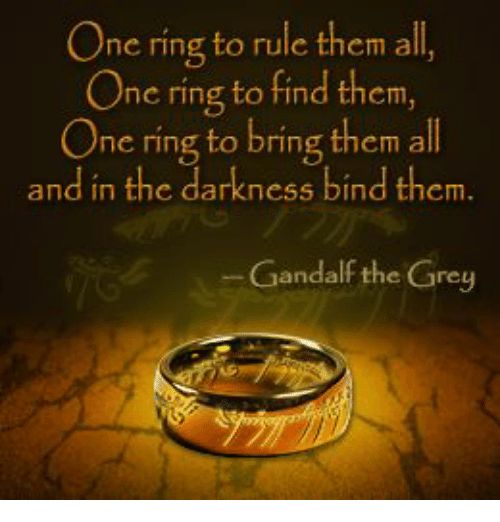 In the First Amendment of the U.S. Constitution, why is the freedom of religion bundled with freedom of the press, assembly, petition, and speech? One might argue that these are freedoms of conscience, freedoms of opinion. That seems correct. But I note that the last four of these freedoms are freedoms to dissent. The press shall not be a propaganda outlet for the state. “We the People…” must be free to express our grievances against the government through speech, petition, and assembly. In fact, to use another word, these four freedoms give the right to criticize the government. (The pandemic provokes a reminder, though: no right is absolute or functions outside of a relationship with other and other’s rights.)

Is the freedom of religion also a right to dissent from and to criticize the government? Yes. Absolutely.

An obsequious state-beholden media outlet is a danger to a constitutional democracy. In like manner, religion in the state’s hands is a tool of control and oppression. I might argue that state religion is worse than the state as puppeteer of news. Covering anything the state, or an elected official, does with a sacred canopy sets the state up as a god or, at least, as god’s instrument. Historical examples of why that cloaking is a terrible idea are legion. Legion squared.

Religions in a democracy work better as critical, transformative forces than they do as priests of any administration. We religious people should set watchers who will sound the alarm when the state wraps itself in divinity—or when a religious spokesperson does the same.

In my lifetime, I don’t think any administration has been so god-wrapped as the present one. In this particular historical moment, white evangelical and Christian nationalist leaders have bestowed the mantle of heaven on this president and his administration.

Sure, on the progressive side, there has also been a too-close alignment of Social Christianity with particular policies, whether in the Franklin D. Roosevelt, Johnson, or Obama administrations. When identification between public policy and a particular kind of Christianity becomes so strong and predictable (e.g., the close overlay of religion and partisan agenda), one must wonder if the political or the religious (or both) is using the relationship for its own ends. When a government action is baptized, then I fear that the Reign of God has been collapsed into a particular regime, and the Gospel will be rejected when the regime is eclipsed by a successor.

But these identifications from progressives are mere momentary breezes as compared to the storm of messianic praise white Christian evangelicals have heaped on this president and his policies. From moving the U.S. embassy to Jerusalem to promising a Nehemiah-like border wall, from appointing conservative judges to likening the president to King David and to Cyrus the Persian, from carving out wider spaces for shop owners to refuse service for religious reasons to allowing religious institutions access to government funds to pay salaries, and from demonizing opponents of the administration to circulating conspiracy theories, white religious right leaders have become court priests and prophets.

And the adjective “white” in “white evangelical Christian” may be the most salient word of the three.

Whether or not one is convinced by the argument that the U.S. was founded on white supremacy, that tainted water floods our history. Slavery. The triangle trade. The Declaration (read the whole document). The Constitution. Indian extermination and removal. Land-stealing. Manifest Destiny. The Civil War. The failure of Reconstruction. Jim Crow. Lynching, the KKK, and other forms of domestic terrorism. Immigration policies and practices. Voter suppression. Dogs, firehoses, assassinations. Vietnam. The war on drugs. Mass incarceration. Racial bias in policing. Stand your ground laws and killing black people who are “out of place.” “Constitutional carry.”

Look at that lengthy and yet incomplete list of institutionalized racist beliefs and actions. And, in every case, white Christians blessed the beliefs and actions as what God requires. Makes sense, if you have a white supremacist, segregationist, law and order, America-First, Christian God who is just itching to rain fire on sinful humanity and unleash his righteous Son to punish evildoers. And if that is God, then I’m an atheist.

Every government needs legitimating myths. But the Christian white supremacist myth must be swept to history’s dustbin if the promise of Lady Liberty is to become true, and if American Christianity is to be redeemed.

It is time, it is well past the time, to strip the mantle of heaven from government officials and policies. Minimally, we need to disavow it whenever government looks to religion to bless its actions. And I don’t mean religious leaders should hold onto the mantle to bestow to an administration we like better. No, to change images: the mantle of heaven is more like the ring in Lord of the Rings. The ring needs to be destroyed, for no one can wear it without being corrupted.

Check out the new posts in the One from Many project. Food for the journey—in about 10 minutes.