This is the third of four sermon starters for the 4th of July weekend. I’m taking common Christian religious claims about the U.S. and re-examining them.  Readers are free to use these ideas. In each sermon starter, I endeavor to interpret the nation’s life in light of the nation’s value claims, history, and Christian scriptures and theology.

Woody Guthrie was no fan of Irving Berlin’s feel-good “God Bless America,” as sung by Kate Smith. Guthrie believed America was richly blessed already. In response to Berlin’s anthem, Guthrie wrote “This Land Is Your Land.” An NPR piece on the story of “This Land” said:

He was irritated by Irving Berlin’s “God Bless America,” sung by Kate Smith, which seemed to be endlessly playing on the radio in the late 1930s. So irritated, in fact, that he wrote this song as a retort, at first sarcastically calling it “God Blessed America for Me” before renaming it “This Land Is Your Land.”

The alternative title came from a verse he wrote but never recorded:

One bright sunny morning in the shadow of the steeple,
by the relief office I saw my people.
As they stood hungry,
I stood there wondering if God blessed America for me.

In American public life, and in legions and legions of American-flag-displayed-stage-right churches, “God bless America,” both the declaration and the song, function akin to the “Amen” at the end of a prayer. Audiences expect to hear those words close a political speech or civic occasion. And congregations expect to hear that declaration-prayer petition on the nation’s high holy days, both the scheduled ones (4th of July) and occasional ones (memorial services after national tragedies).

But there is another storyline, in addition to God bless America, that must be heard if we are going to be honest about our past and if we really care about justice, forgiveness, and conciliation in society. Guthrie hinted at that story. It is the story of God condemning America.

I’m not referring to the jeremiads from the Religious Right who blame any problem in America, from hurricanes to 9/11, on liberals and LGBTQ+ persons, whose ideas and behaviors are lightning rods for God’s wrath. No, there is a long tradition—a long American spiritual tradition, a long Hebrew-Bible-prophetic tradition—of challenging “God bless America” as a sufficient “ask” of the Almighty. Furthermore, sometimes it is simply the wrong ask.

Many readers will know Frederick Douglass’s powerful 1852 message he delivered as the keynote speaker at a white people’s 4th of July celebration. Here is an excerpt:

Fellow-citizens, above your national, tumultuous joy, I hear the mournful wail of millions! whose chains, heavy and grievous yesterday, are, to-day, rendered more intolerable by the jubilee shouts that reach them. If I do forget, if I do not faithfully remember those bleeding children of sorrow this day, “may my right hand forget her cunning, and may my tongue cleave to the roof of my mouth!” To forget them, to pass lightly over their wrongs, and to chime in with the popular theme, would be treason most scandalous and shocking, and would make me a reproach before God and the world. My subject, then, fellow-citizens, is American slavery. I shall see this day and its popular characteristics from the slave’s point of view. Standing there identified with the American bondman, making his wrongs mine, I do not hesitate to declare, with all my soul, that the character and conduct of this nation never looked blacker to me than on this 4th of July! Whether we turn to the declarations of the past, or to the professions of the present, the conduct of the nation seems equally hideous and revolting. America.is false to the past, false to the present, and solemnly binds herself to be false to the future. Standing with God and the crushed and bleeding slave on this occasion, I will, in the name of humanity which is outraged, in the name of liberty which is fettered, in the name of the constitution and the Bible which are disregarded and trampled upon, dare to call in question and to denounce, with all the emphasis I can command, everything that serves to perpetuate slavery the great sin and shame of America! “I will not equivocate; I will not excuse”; I will use the severest language I can command; and yet not one word shall escape me that any man, whose judgment is not blinded by prejudice, or who is not at heart a slaveholder, shall not confess to be right and just.

In recent years, many of our neighbors and co-religionists have awakened more to the reality that, while slavery is no longer legal, racism is still in the water, the soil, and the air of American culture, still very much alive in our laws, policies, policing, in our schools, houses of worship, and families.

At times, saying “God bless America” could be accepted as more of a plea for change than as a blessing for who and what we are as a nation.

But there is that other tradition, the Frederick Douglass and Woody Guthrie and Ida B. Wells tradition of calling on Americans to condemn what God condemns, of damning what God damns. 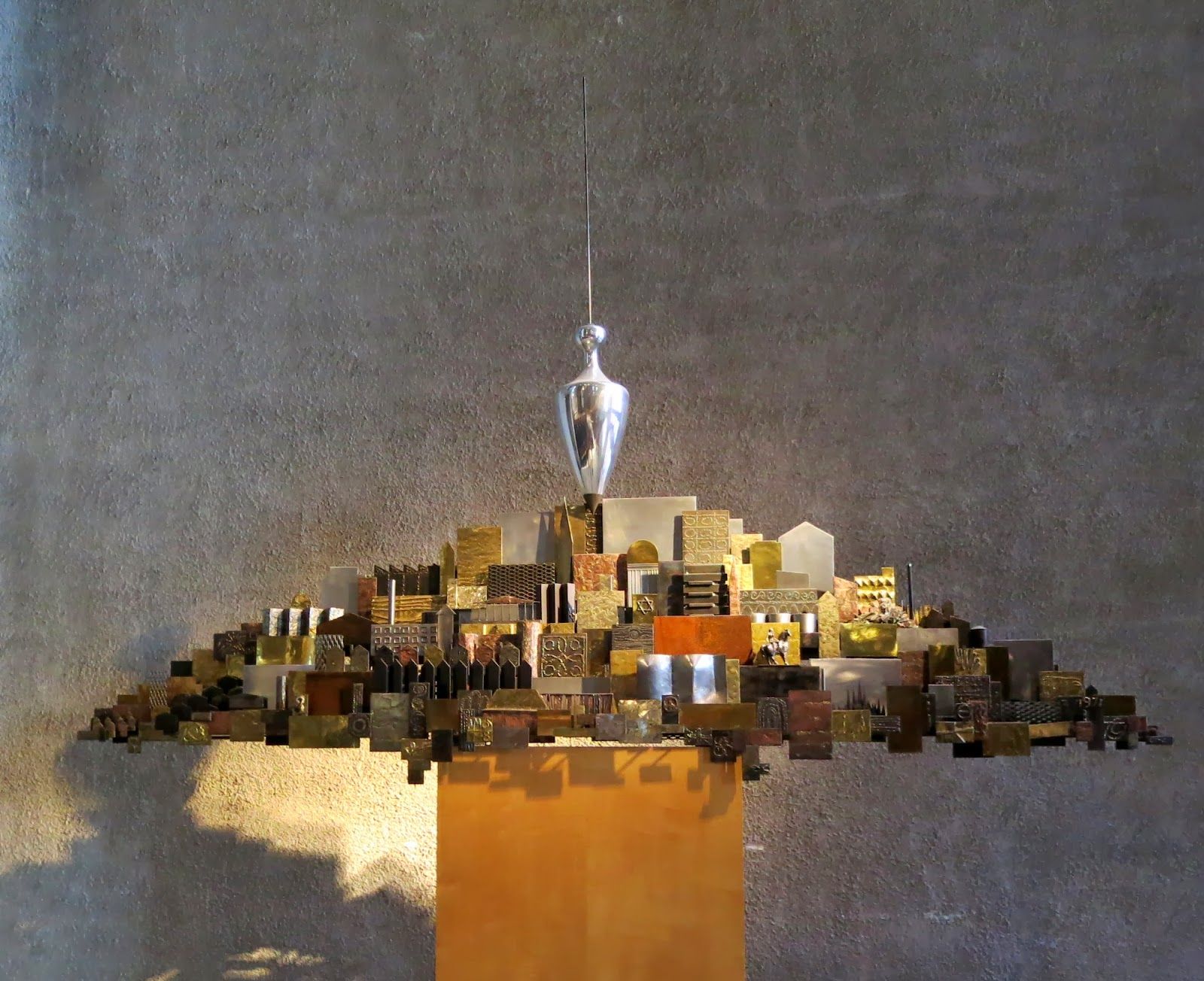 You will remember the huge whirlwind that spun around presidential candidate Barack Obama when a few words and sound bites from a 2003 sermon preached by his pastor, the Rev. Dr. Jeremiah Wright, hit the news. Wright said—multiple times—“God damn America.” Have you ever listened to his whole sermon, or even the lead-up to those words? Here is a goodly excerpt, the context for what became a viral sound bite:

In the Bible, how a nation treats it most vulnerable citizens and visitors is the measurement of justice. When a nation does what is right in God’s eyes, the people are blessed with peace, with real shalom. When they do what is wrong in God’s eyes, when some exploit the vulnerable for their own benefit, God withholds peace, thereby condemning them to living in and with the consequences of their actions and attitudes.

It may be hard to find a more biblical message for any July 4th in America.