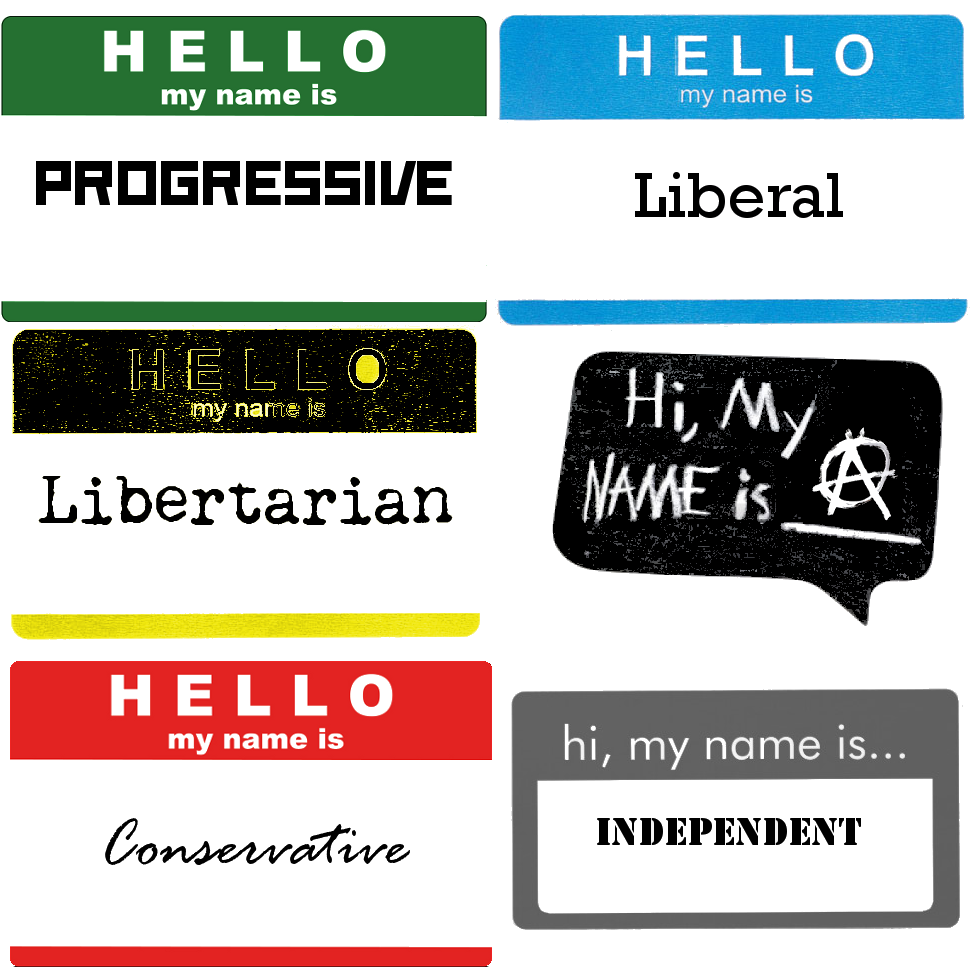 It is nearly impossible for religious types, who have been labeling ourselves and others for centuries, to eschew labels. But, today, labeling is dominated by partisan politics. And this partisanship occludes rather than illuminates, shuts down rather than opens, conversation and debate.

For several years during the beginning of my term as seminary president (2009-2018), I was very hesitant to use the term “progressive” to speak about the seminary’s orientation. I liked (and like) Dr. Hal Taussig’s essay on the real differences between liberal and progressive Christianity (progressive is not simply a substitute for the controlled-by-the-Right “L” label). But the word “progressive” in politics had a long and varied meaning.

Today, progressive in politics often paints liberals as pragmatic sell-outs to capitalism (think Bill Clinton and, for some, Barack Obama) whose solutions to problems are too incremental, based on compromises that feel like losses, and not sufficiently attentive to or disruptive of structural inequalities. While I came to accept a “progressive” label, it was because that term had the highest affinity with what I think Phillips is doing. But while one can’t write or interact in the religious or the political realms without labels, it is best to hold the labels very loosely.

I am not debating the merits of any of these political positions here. But using labels such as conservative, liberal, or progressive in a religion—let’s take Christianity in the U.S.—hides at least as much as they reveal.

For example, there are affinities between kinds of religion and kinds of politics, but affinities are not the same as identities. One can be conservative/traditionalist in religion and disengaged from politics (the Amish). One can be religiously conservative and staunchly justice-oriented on the behalf of the racial and economic justice in terms of politics (like Shane Claiborne, Nadia Bolz-Weber, Jim Wallis, William Barber, hosts of Catholic women religious, and Martin Luther King, Jr.).

Obviously, there are thought leaders where conservative religion aligns closely, even if at times weirdly, with conservative politics in persons such as Franklin Graham, Jerry Falwell, and Tony Perkins.

From a religious point of view, the above-named persons would be considered religiously conservative. But there is a canyon between Graham and Claiborne, for example, in terms of politics.

The terms liberal, conservative, and progressive mean increasingly little to me (and President Trump’s dominance in the Republican Party has shredded what conservative used to mean for Republicans). They are terms we use in public life to label ourselves or categorize others. We use the terms as substitutes for getting to know a person’s point of view, or to decide in advance who is trustworthy, or to put someone in a test tube to see what color the litmus paper turns.

In politics, rather than labeling, I prefer to ask questions such as:

In religion, rather than labeling, I would rather ask questions such as:

The problem with asking such questions is that categories will blur, boundaries will swiss-cheese and move, and we would not be able to argue with the self-righteousness that destroys relationships like acid rain killed lakes in the Northeast.

The joy I imagine in asking such questions is in the conversations and arguments that would ensue—as long as we stay present with the persons and the questions rather than retreat into our label bubbles.