The Immorality of Hidden Costs and Deferred Maintenance

In cities such as Tulsa and states such as Oklahoma, drivers are used to bouncing on the roads. Potholes, cracks, and crumbles are everywhere. When I drove Oklahoma’s roads often, every tie I owned was coffee-stained; taking a sip of hot coffee while encountering a pothole or heat-crack at 70 mph is not recommended. In 2017, it was estimated that bad roads cost Oklahoma City drivers over $2,000 per year in repair costs.

Why don’t the legislature and county boards increase revenues for roads a little for everyone in order to minimize repair costs later? 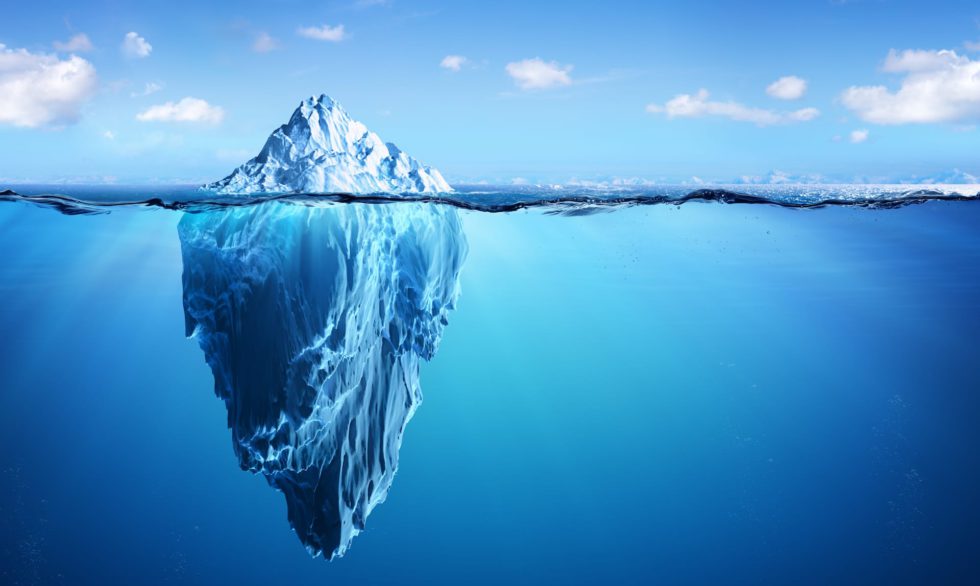 Imagine not seeing a dentist for 20 years. No prophylactic care for plaque, creeping gum disease, or small cavities. Two decades of neglect result in abscesses and deep cavities. Suddenly, one needs a dozen root canals and crowns. Except, nothing came on suddenly. And the cost of care after decades of neglect is astronomical.

It would be prudent to get regular care to avoid catastrophic bills.

Uninsured individuals using hospital emergency services for what might have been routine care if they had insurance cost all insured persons billions of dollars annually.

Surely there is more cost and care-effective health system than the one we suffer with now, with the suffering concentrated among those who can least afford it.

In Oklahoma, we know darn well that our state’s overall mental health rating is very low for children, teens, and adults. In 2017 we had the nation’s worst Adverse Childhood Experiences (ACE) scores—immorally high. Yet mental health services in the state are chronically underfunded. Police are called to deal with individuals in mental health crises who need attentive care rather than cuffs.

Would the cost of mental health rapid response teams more than pay for itself if a city avoids a multi-million dollar payout every time the wrong first-responders make the wrong kind of response?

Nationally, we’ve been talking about the school to prison pipeline for decades. Schools are not organized or resourced to deal with high ACEs children or those with profound learning challenges. Dropped out or expelled children and teens may then encounter the police and courts as their next exposure to public institutions—followed by jails, prisons, and penitentiaries. Those institutions are better equipped to punish than help troubled persons at their point of need.

We know early childhood education and small classrooms are two elements of making life better for children. But we refuse to fund and implement such reforms. So, we pay to build inhumane human warehouses.

On April 4th, the World Health Organization released a report stating that 99 percent of human beings breathe bad air. And, no surprise, the worst air is inhaled by the poorest people. Microplastics are found at every depth of world’s oceans, and we keep pouring tons more plastic waste into the water. Plastics clog the bellies of whales—and human blood tainted with microplastic is now coursing through our veins! Those plastics join dozens of other chemical compounds, settling into fatty tissues, that did not even exist 50 years ago.

Humankind has known for long enough regarding the unsustainability of our energy lifestyle to have acted meaningfully. Yet, few governing authorities have taken a relatively small action such as banning single-use plastics (and in Oklahoma, our legislature has banned cities from banning them).

What are the long-term costs, passed from generation to generation, of our use of fossil fuels today? Everything from our bodies to the trees and the coral reefs and whales reveal the clear answer. What would today’s high profits be if the generational costs hidden in those profits were accounted for?

But, in both interpretations, decisions are made in the context of generational connections and set human beings as being of the earth rather than over the earth.

Either interpretation provides a much better moral matrix than the short-sighted, stingy, self-interested, irresponsible ways our nation and our states are making life-shaping, and life-damaging, decisions now.